New Year’s Eve, Nochevieja or Año Nuevo in Spanish, is a very important night in Mexico and celebrations can be at home with a late night dinner with family and friends or in restaurants and bars where you can dance the night away. Some local governments organize big celebrations in town squares such as in the Zocalo of Mexico City where some of the largest celebrations in the country take place. 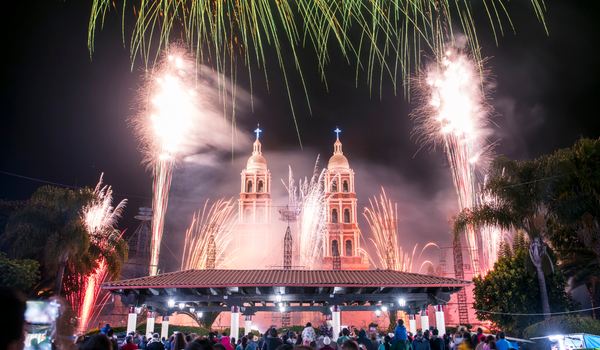 During the festivities, there are many traditions both new and old based around bringing in the new year with good luck, health and fortune. Here is our guide to some of the most common New Year’s Eve traditions in Mexico

Don’t be surprised to see grapes at a New Year’s Eve party in Mexico. When the countdown begins before the clock strikes 12, it’s traditional to eat 12 grapes which represent 12 wishes and 12 months of the year. This is a Hispanic tradition and can be found all over Latin America. This is not as simple as it sounds as cramming 12 grapes into your mouth in about 60 seconds is much harder than you think. If you do manage to eat all the grapes before midnight, your 12 wishes will come true!

Lentils are associated with bringing good fortune so many Mexicans will leave a bag of lentils outside the front door on the last night of the year. Alternatively, you can make a dish with lentils such as a soup and have this for dinner.

Many local people plan their New Year’s Eve outfit around what they are hoping to find in the coming year. Wearing red underwear is believed to attract love while yellow underwear will bring you money. White underwear will bring peace! If you don’t have colorful underwear, lighting candles of these colors is said to have the same effect. 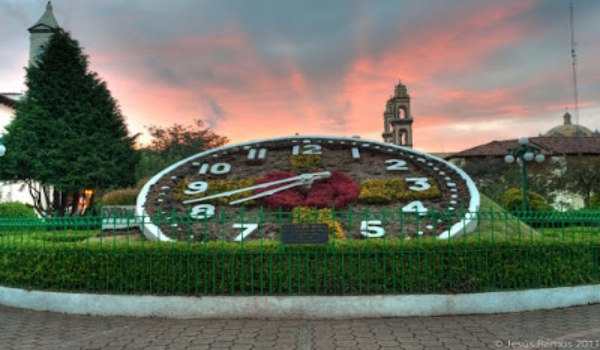 Sweeping out the Door

While cleaning your house is probably not what you have in mind for New Year’s celebrations, this is a popular tradition in Mexico as it is another way to bring in good fortune for the new year. It is very common for people to sweep towards the outside of a home, perhaps out through a door or gate, to drive away the negative vibes and experiences of the previous year. It’s similar to a spring clean! Some people also throw coins on the ground outside and sweep them into the house to ensure financial success.

There are many dishes traditionally prepared on New Year’s Eve. An example is the buñuelos of Oaxaca, fried dough balls served with syrup or honey on a ceramic plate. After consuming the buñuelos, people smash the dish to represent breaking of past habits. 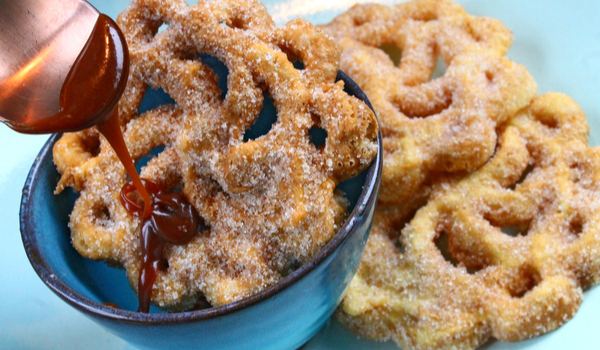 While this is a familiar tradition all over the world, Mexicans do love a good firework display. Wherever you are, you’ll be able to watch the sky lit up in sparkling colors as the clock strikes midnight and the new year begins with a bang. It’s also a good sign that the drinking and dancing should be in full swing. A great way to see the fireworks is to head to the beach! 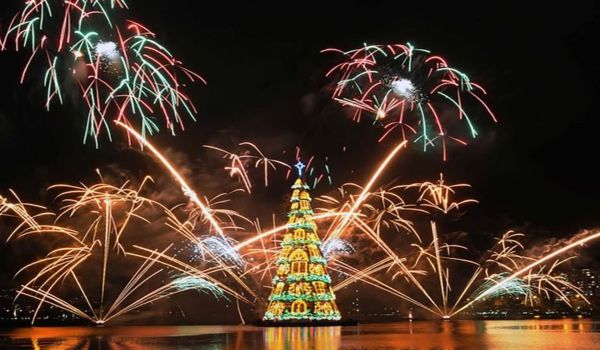 A Guide to Popular Mexican Traditions on New Year’s Eve